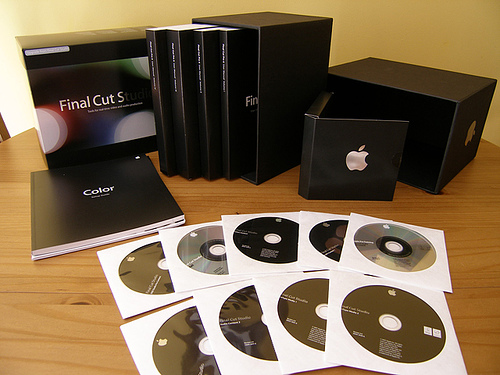 Apple’s top movie-making software, Final Cut Studio, was last updated in July of 2009 and today it looks like it will be getting another update sometime in the near future. Reader Evan Agee recently e-mailed the man in charge about the lack of a Final Cut Studio announcement at Apple’s Back to the Mac event and also threw in his hopes for a 64-bit update. Jobs’ reply?

Stay tuned and buckle up. Sent from my iPhone

So there you go, Apple CEO, Steve Jobs, has hinted through e-mail that Final Cut Studio is not dead, like the white iPhone 4, and it will be receiving an update at some point that will include 64-bit capabilities. Sweet.