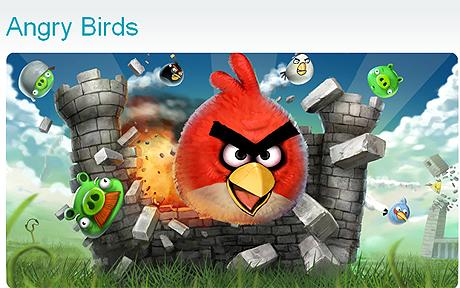 COMPUTERWORLD: We may be talking about gaming, but Apple isn’t playing. The company is rapidly deploying all the components it needs to make a major grab for the console games market, powered by the iPhone, iPad and Apple TV. Nintendo knows what’s coming, while developers expect iPhones to be able to run the kind of titles which were state-of-the-art when Microsoft launched the Xbox360. It is almost beautiful watching as Apple slowly puts its game together.