Samsung Galaxy unseats iPhone as No.1 in Japan 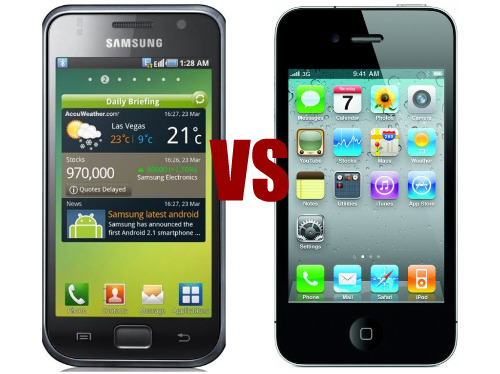 Apple’s taken a bit of a bump in Japan, where Samsung’s recently-introduced Galaxy S Android-powered smartphone has outsold the iPhone — the first time in 18+ weeks iPhone’s been kicked off of the number one slot.

Admittedly the figures only reflect one week’s sales. Also important is that the sales reflect the first week in which Samsung’s offering was made available for purchase.

The two iPhone models led the ranking for the last 18 weeks, since they shipped in Japan in June.

We’ll see if this becomes a sustained pattern of Android love or if it is no more than a flash in the pan as a segment of Japan’s smartphone consumers opt for Samsung and Android over Apple and iOS.