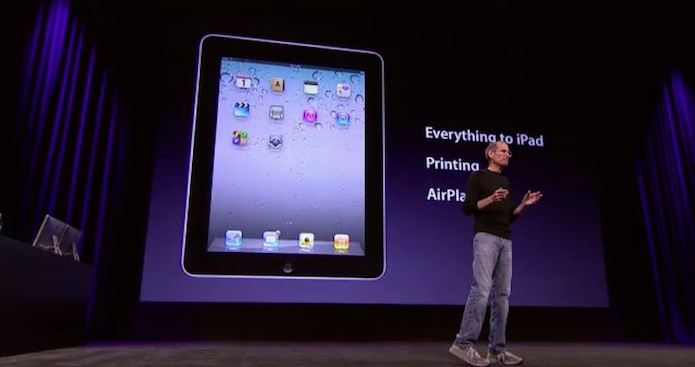 Apple recently provided developers with the golden master seed of iOS 4.2 and this means that the public release is imminent. Apple is yet to announce the world-wide launch date of their updated operating system for iPad, iPhone, and iPod touch but according to Inside-Handy.de the launch may be this Tuesday, November 9. Apparently the German website made contact with some Deutsche Telekom representatives who informed them of the November 9th release date.

German blog, iFun, is now offering a conflicting report of the November 9th iOS 4.2 release date, saying the update OS may actually be launching Friday, November 12th. They have discovered that Apple will be pushing out some carrier updates on November 12th. Based on this, they figure there is a chance iOS 4.2 may be released the same day. You can see this for yourself by clicking this link or looking at the screenshot directly below:

iOS 4.2 will be the first version of iOS to unify the iPad, iPhone, and iPod touch software. The updated operating system brings all the iOS 4 iPhone/iPod touch features to the iPad including multitasking, folders, an enhanced mail application, and Game Center. iOS 4.2 also brings some new features to the iOS device lineup including AirPrint printing, the AirPlay video/audio/picture streaming service, a finding text on webpages function, and some minor enhancements across the board (new text tones, iPad wallpapers etc.).

We are certainly skeptical of this information as carrier-representatives may not be the best source of information as Apple makes the iOS release dates, not them. On the other hand November 9th is a Tuesday as well as the Droid Pro’s launch date – Apple would surely love to rain on Android’s parade. We are also skeptical about the November 12th report because Apple pushing out European carrier updates next Friday could just be some coincidence, like in the past. Also, this may mean a November 9th launch of Mac OS X 10.6.5 as that version of Mac OS X is required for AirPrint printing on iOS. Oh, and iTunes 10.1 should be making an appearance on iOS 4.2’s launch date too.