BlackBerry PlayBook will cost under $500 to take on iPad 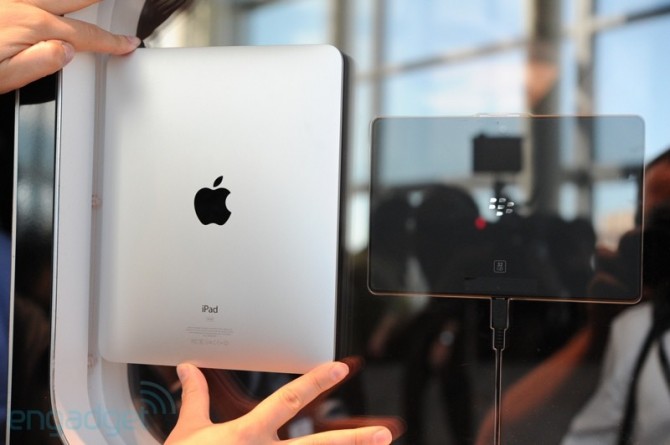 According to Business Week, BlackBerry’s iPad-competitor, PlayBook, will cost less than $500, making it priced very aggressively against the iPad. Ever since the PlayBook’s introduction in late September it has been dubbed a potential iPad killer. The tablet features a 1 GHz processor, 1 GB of RAM and has two cameras (front and back). The device features a high-resolution 7 inch screen making it DOA since it apparently won’t include an accessory to shrink its user’s fingers.

“The product will be very competitively priced,” and when asked whether it will be about $500, Balsillie said “no, it will be under that.”

Apple’s iPad starts at $499 for the base model that includes WiFi and 16 GB of flash-based storage. When RIM’s CEO was asked if his tablet would be under $500 he could very well mean $499 or something in the $399 to $479 range. If RIM placed their entry PlayBook into the market at $399 that would surely give the iPad a run for its money. Only time will tell how well the BlackBerry PlayBook does but we think many will agree the PlayBook could make a nice dent into the tablet market with a sub-$500 pricing point.