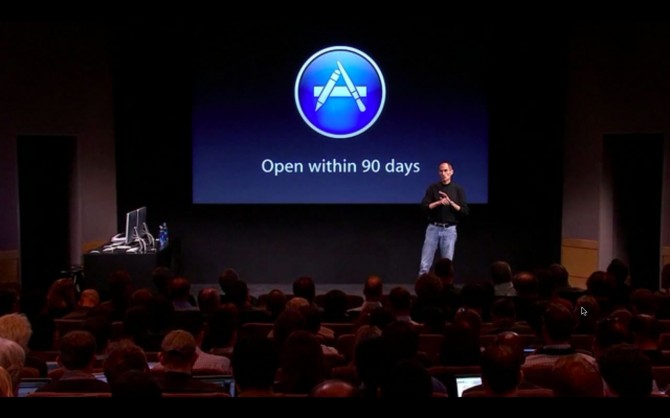 Apple has iWork 11 ready for release but is holding back its introduction to debut the software along with the Mac App Store, itself scheduled for launch by early next year.

Citing insiders, report says development on iWork 11 came to an end this autumn. Now the products within the bundle will be made available individually via the Mac App Store, reports claim.

In a sign of the times, it seems Apple is still undecided as to whether it should make the software available in a retail box version.

Apple last week began accepting submissions from developers hoping to get their apps in among the first made available via Apple’s Mac App Store.