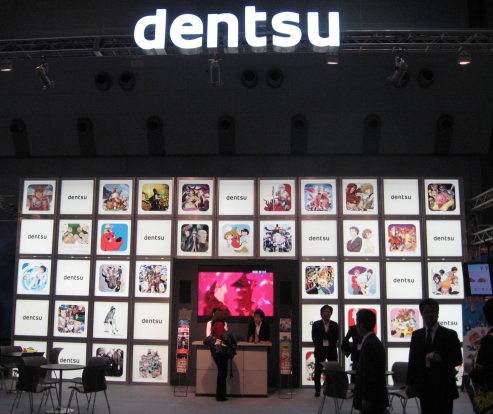 Apple began unleashing iAds across the world last week, with ads from the service reported to begin appearing on iOS devices outside of the USA. Now a report tells us Apple’s more than happy to explore partnerships in some key geographies to build up its service.

That’s because Apple and The Dentsu Group today announced a partnership to expand Apple’s iAd mobile advertising network to Japan in early 2011.

Dentsu will be responsible for the selling and creative execution of iAds in Japan, and Apple will host, target and deliver the iAds to its iPhone and iPod touch users.

“After an incredibly successful launch in the US where we’ve already doubled the number of brands on the network, we’re excited to bring iAd to Japan,” said Andy Miller, Apple’s vice president of iAd. “Dentsu is one of the world’s most prestigious advertising agencies, making them an ideal partner for iAds in Japan.”

What is also interesting about this news us that Dentsu subsidiary cyber communications, inc. (cci) will “provide one-stop services for iAd in Japan including creative production and media planning.”

This follows some complaints this summer that Apple had turned off some big advertisers by being too controlling with regard sto iAds design and placement. The effect of this new deal is to see Apple cede at least some control to exterior firms.

That Apple has chosen to announce this within a press release underscores the move. I’m speculating this may indicate Apple’s looking to reach similar ad agency deals in other territories, thus extending the reach of its nascent advertising service.