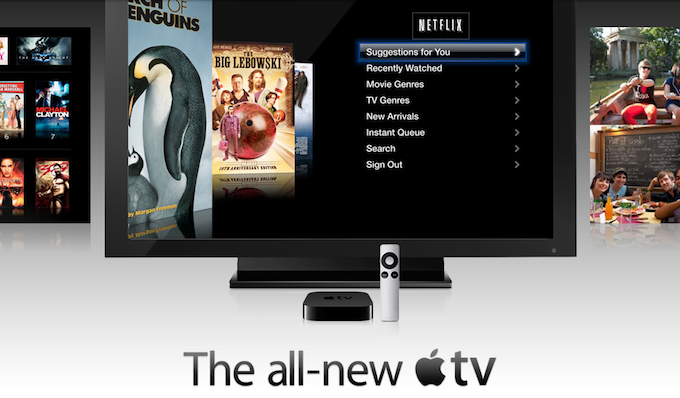 We have discovered that the launch of the second generation Apple TV is imminent in seven countries across the globe. When you navigate to one of the Apple Stores listed below and click on the Apple TV, you are taken to an error page. The same thing happened last night in Italy and Switzerland and this morning Italy and Switzerland’s online store’s began selling the new Apple TV.

We checked out all the Apple online stores to replicate what happened in Italy and Switzerland and sure enough Taiwan, Denmark, Sweden, Finland, Norway, Portugal, The Netherlands and Belgium are all displaying the same error message. What does this mean? It means that Apple’s second-generation Apple TV will be launching in those countries very soon, probably tomorrow, and maybe some HD movie rentals in iTunes as well.

Apple is clearly trying to branch out the Apple TV quickly adding four new countries today and most likely eight new ones tomorrow. Let us know if we missed a country and/or when the new Apple TV starts popping up on your Apple online store. In terms of pricing, it should be around € 119,00 in the European countries and we aren’t to sure about the others.