Grand Theft Auto comes to the Mac on November 22nd 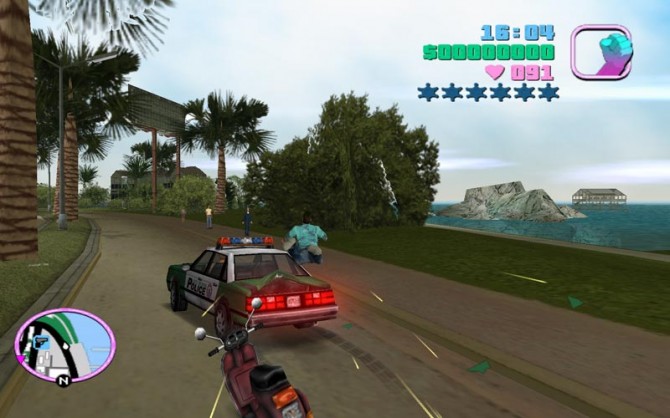 Rockstar Games today announced that their lovely and *very kid friendly* Grand Theft Auto trilogy is finally makes its way to the Mac. The trilogy includes San Andreas (personal favorite), GTA III, and Vice City. This is what the company behind that game has to say:

“The Grand Theft Auto series has been one of the most highly demanded titles by the Mac community. The availability of this incredible franchise on the Mac underscores TransGaming’s role in transforming the overall Mac gaming market,” commented Vikas Gupta, President & CEO of TransGaming, in the press release. “These games will be widely available and will be a great catalyst to the increasing popularity of gaming on the Mac.”

The trilogy will be released in stores on November 22nd but you can already pre-order it at Amazon. It will make a great holiday gift for the folks who are “M for mature.”