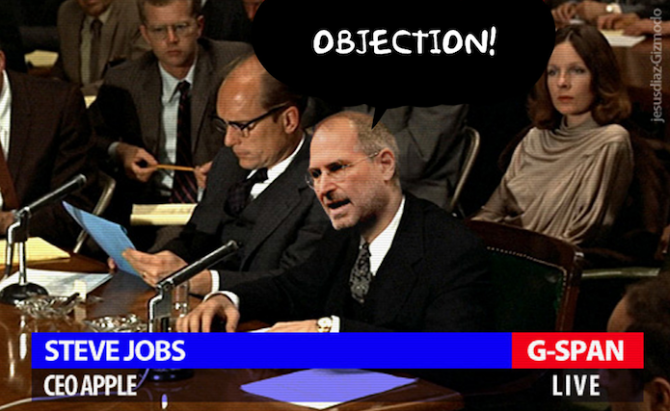 Apple’s long-going mini-battle with iPhone copycat, Meizu, has taken an interesting turn today. Apparently another Chinese company, Herron Network Information Co., has sued Apple along with the Chinese Patent Bureau over patents the company calls “invalid.” According to MeizuMe:

Apple apparently was very vague about their iPhone-related patents in China simply patenting a rectangular shaped device with round edges, a vertical oriented screened-device, and a device with a round button under its display. Herron Network Information Co. claims this patent is way to broad to be considered a patent and feels that it is hurting their own company along with others. They also claim that companies like HTC and LG released devices with vertical screens, rectangular-shaped designs, round edges, and round buttons under the screen.

Herron Network Information Co. may have a good case if they could prove other companies are certainly being hurt in China by Apple’s broad patents and the part about the Patent Bureau sliding Apple through is just wow. Let us know in the comments what you think about this and how you think this will all end in China. If you’re interesting you can watch the full court hearing here in Chinese. Oh, and according to the live blog Apple arrived to court fashionably late. Also, the guy who I think is Apple’s lawyer looks a little like Bob Mansfield.