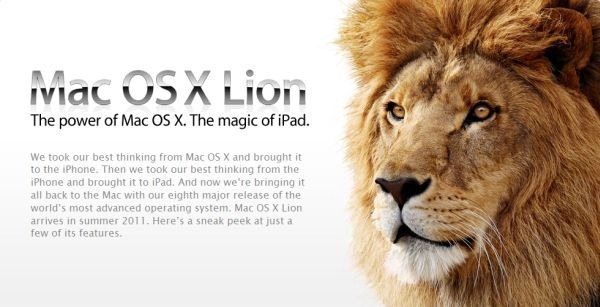 Apple’s move to junk Java on the Mac may make things a little more complex but could ultimately make the platform more secure, some experts say.

Apple recently revealed plans to abandon native OS X support for Java, following this news up with an alliance with Oracle under which Java on Mac development and maintenance passes to the OpenJDK project for Mac OS X.

Steve Jobs has previously been reported to say: “Sun (now Oracle) supplies Java for all other platforms. They have their own release schedules, which are almost always different than ours, so the Java we ship is always a version behind. This may not be the best way to do it.”

Experts seem to agree — and also note the increase in Java-based attacks in recent months. A manager at Microsoft’s Malware Protection Center (MMPC) has said attempts to exploit Java bugs in all platforms have increased from under half a million in the first quarter of 2010 to over 6 million in Q3.

Co-author of the Mac Hacker’s Handbook Dino Dai Zovi observes, “Most Mac users do not need or even use Java, and this will make them safer than having large window of vulnerability in a plug-in that is being actively attacked through exploits that can easily be adapted to target Mac OS X.”