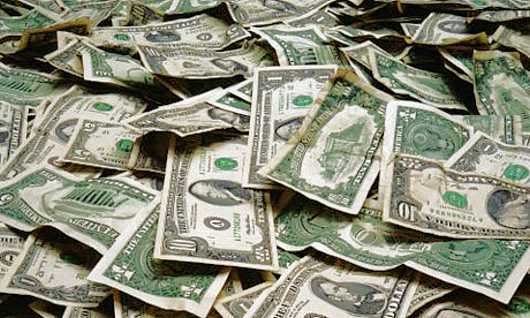 Former Apple manager Paul Shin Devine is still awaiting trial on fraud charges but has managed to post bail because his mother put up her home as lien to his release. Meanwhile, US government prosecutors insist Devine let them into his safe deposit boxes.

Devine is accused of accepting payments in return for company secrets and of taking over a million dollars from Asian suppliers of iPhone and iPod accessories. He faces 23 counts of money laundering and wire fraud.

Author Ad Placeholder
Will only appear on redesign env.
Devine was a Sr. Operations Manager, iPod at Apple Computer for five years.  He worked at Teradyne from 1998-2005 and got a degree from MIT’s Sloan School of Management in 2005.  He graduated from the Merchant Marine Academy in 1996.

When the case came to light in August 2010, Apple spokesman Steve Dowling said, “Apple is committed to the highest ethical standards in the way we do business. We have zero tolerance for dishonest behavior inside or outside the company.”

Apple has its own action pending against Devine.

The US government is arguing that Devine should be stripped of all the proceeds of his crimes, the most recent court filing said. Prosecutors are seeking forfeiture of about $950,000 seized from as many as six different accounts, and a Porsche Cayenne.