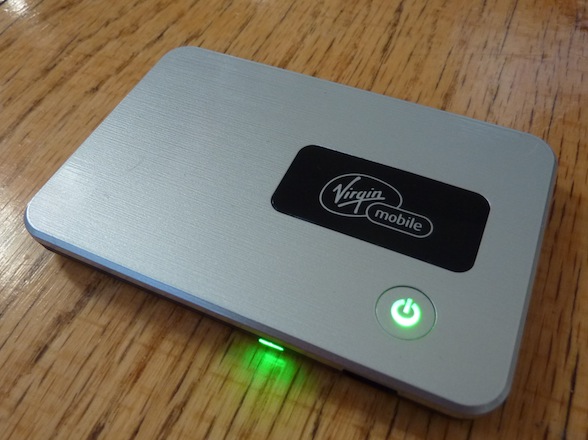 With the booming popularity of mobile devices like the iPad and netbooks, data carriers are trying to push sales of MiFi devices as much as they can. MiFi devices are small, mobile WiFi hotspots that turn a carriers 3G connection into a WiFi connection for nearby devices.

Tomorrow, Virgin Mobile will be launching a very affordable $20/month for 1GB data plan exclusive to MiFi devices sold at Walmart stores or Walmart.com. The plan for the Broadband2Go mobile broadband service works with the Novatel Wireless MiFi 2200 device or Ovation MC760 USB. Virgin Mobile’s plans are typically contract-free and are on a month-to-month basis.

1GB is a good amount of data for the average computer user. You can compare this to the 2GB plans for Apple’s iPad WiFi + 3G on AT&T which is claimed to be enough for 95% of users. The plans can be setup starting tomorrow on Virgin Mobile’s website with a credit card or one of the carrier’s Top-Up cards.