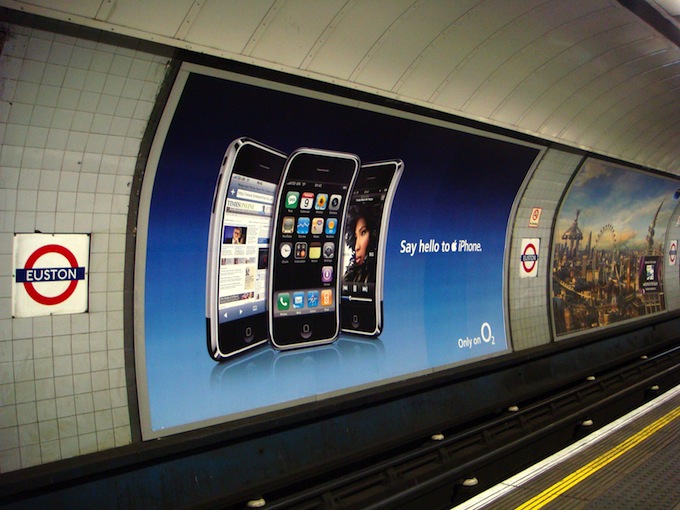 We recently reported that Apple was exploring integrated, pre-installed SIM cards for future devices. This integrated SIM-card system would allow customers to purchase an iPhone and choose any carrier they like from a special menu on that device, completely ditching the carriers from the usual ways of setting up your phone’s service. Today, the Financial Times is reporting that some of Europe’s leading iPhone carriers are furious about Apple’s exploration into this technology and are ready to terminate their carrier subsidy deals.

The carriers reportedly feel that Apple is completely leaving them out of the picture and they are giving customers the opportunity to choose any carrier they would like. For those unfamiliar, users with the iPhone have a very unique cell phone experience. Apple essentially has full control over the iPhone. They make the hardware, software, and they are the ones who replace and service your phones. Not many other smartphone companies and phone service companies have a similar relationship. The only thing the carriers seemingly do is manage and setup your service.

The carriers in Europe, including Vodafone UK and France Telecom, fear that this integrated SIM-card technology will remove the carriers completely from the customer. The SIM-card is a tiny chip commonly found in GSM devices with cellular connection and they store customer information and activate your phones cellular and data features. A high-level executive at an unnamed European carrier sums the potential conflicts by calling out Apple for potentially igniting a “war” with their possible integrated SIM-cards.