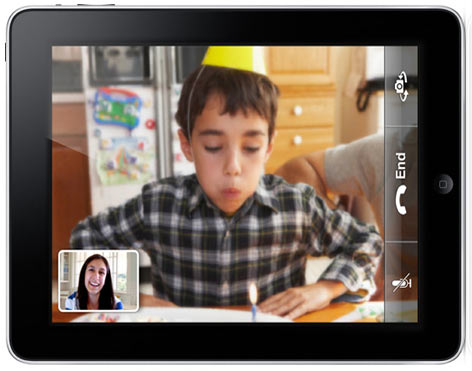 According to a report from Digitimes the production of Apple’s second-generation iPad will go into full-force in Q1 of 2011 for an early 2011 product launch. Apple has already secured three iPad 2 parts suppliers, Ibiden, Tripod Technology and TTM Technologies, and will be adding four more suppliers in February. The report notes that the three named suppliers have received final certification from Apple and will begin shipping limited quantities of any-layer HDI boards next month.

Apple’s next-generation iPad is rumored to gain a front-facing camera for FaceTime video calling, faster chips, more RAM, a mini-USB port, as well as a ‘Smart Bezel’ feature. Apple has even already shot their ads for the next-generation iPad and our report on this indicated that the iPad 2 will feature a form-factor that is similar to the current generation product.