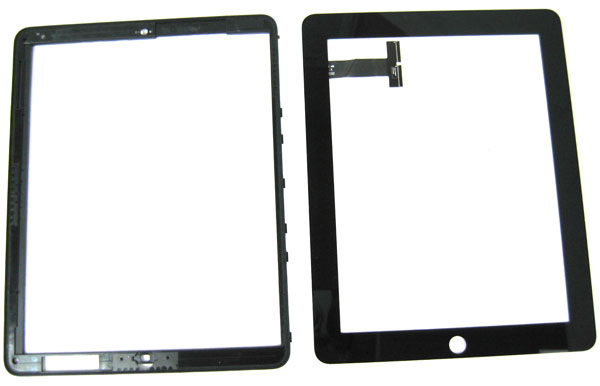 According to a new report from Digitimes Apple is ramping up their orders for touch-screens Q4 of 2010. Apple along with other companies will be putting their suppliers, TPK Touch Solutions and Wintek, in short touch-screen supply during the 4th Quarter. The report notes that these touch-screens will mainly be for “handsets” so there is room to specultate that these touch-screens are for a new iPhone launching in early 2011 or the 5th generation iPhone coming Summer 2011.

The best bet is probably to say that these touch-displays are for the upcoming iPad 2 we’ve been hearing a lot about lately. Just yesterday we reported that Apple was sourcing multiple suppliers for the second-generation iPad and we recently reported Apple’s next-gen tablet would feature at least one camera. Also, Apple already shot the advertisements for their next iPad so it should be coming relatively soon.