Trouble continues at the iPhone factories 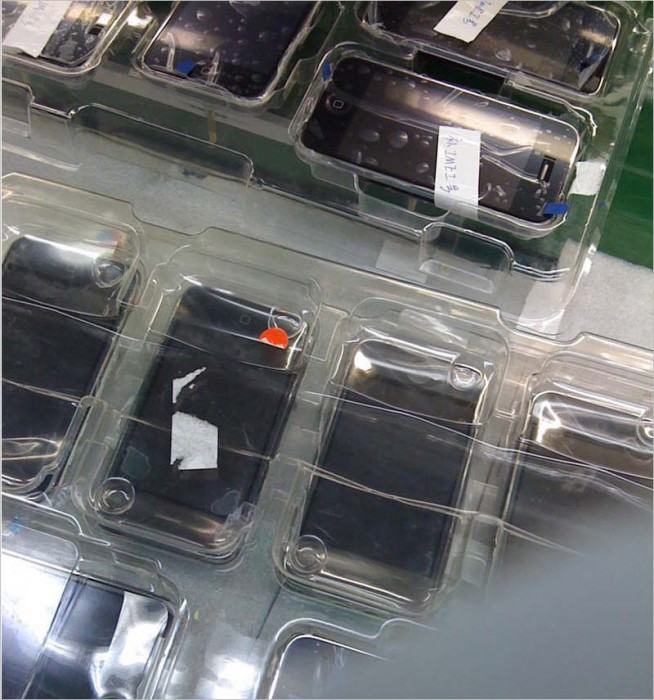 More trouble at the iPhone mills, were reports claim workers are in protest at Foxconn management plans to move some work groups to other parts of China — and they still want more pay.

Thousands of workers reportedly protested over pay, conditions and relocation demands, though management deny such a protest ever took place.

Foxconn is struggling to regain a rep following a string of suicides among its workers this year, it has promised to improve conditions and raise salaries.

While management is attempting to minimize claims of industrial action, workers say they have been threatened with the sack if they continue to stand up for better conditions.

Workers also claim the company isn’t maintaining its promised wage hikes, with the average basic wage remaining near $165 per month.