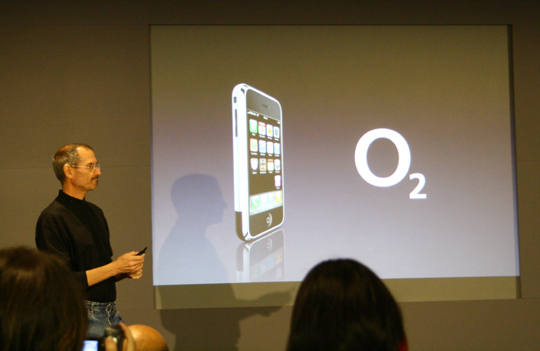 We recently reported that Apple was exploring plans for an integrated SIM-card system for future versions of their iPhone which would essentially remove the carriers from the iPhone-selling process. Just a couple days ago we reported that European carriers are furious over Apple’s exploration into this technology and have threatened to not subsidize future iPhones because of it.

Well it looks like Apple has gotten a little worried over the European carrier’s threats and according to The Telegraph have abandoned plans to put integrated SIM-card systems in future iPhones. Oh, and I’m positive Apple is going to love this quote from a senior executive at a European carrier about the situation:

Apple has long been trying to build closer and closer relationships and cut out the operators. But this time they have been sent back to the drawing board with their tails between their legs.