iPad 3G with integrated SIM-card for the holidays? 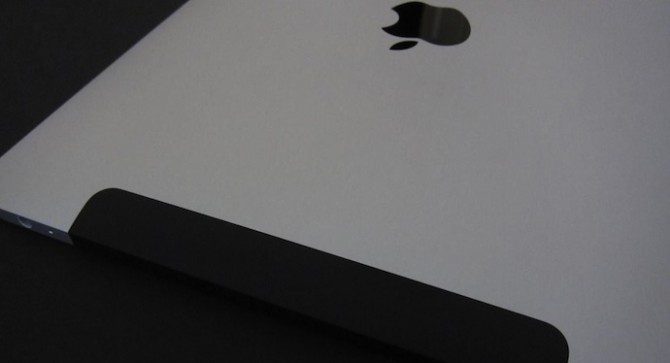 Their report also notes that this new iPad will lose the lock switch on the side and become a mute switch, but we already know that because the change will be happening this week with iOS 4.2. In terms of this new iPad launching around the late December/early January timeframe we are a bit skeptical. It would make much more sense for Apple to release an all new set of iPad models around March or April.