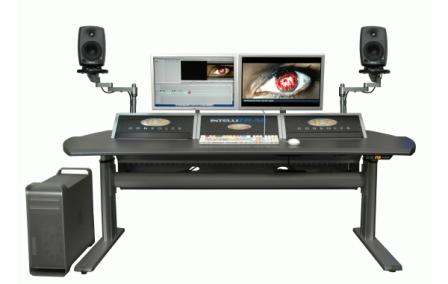 Hang onto your hats — we already have word of yet one more special event to close out 2010 but Apple’s already plotting to delight and surprise with another update to its MacBook Pro range and that there long-awaited move to ship a new blend of Final Cut Studio — and we only need to wait till April (some say).

Roll over to those Three-Guys-And-A-Podcast people for this news, and while they say they wouldn’t like to bet their lives on it they’re giving up the following on this, the night before Thanksgiving:

Recall when AAPL said MacBook Air was the future of the notebook? Well, looks like Apple’s ready to head that way — if the three guys (who wouldn’t, lets remember, bet their own lives on it) are sagacious in their seer-ing….

April is when NAB takes place. There’s been recent talk that video expertise was directed elsewhere (anyone say ‘AirPlay‘?) Now it is back. And Final Cut is gonna be a 64-bit (guess) video asset-crunching machine set for a new age of (3DTV? Just another guess).