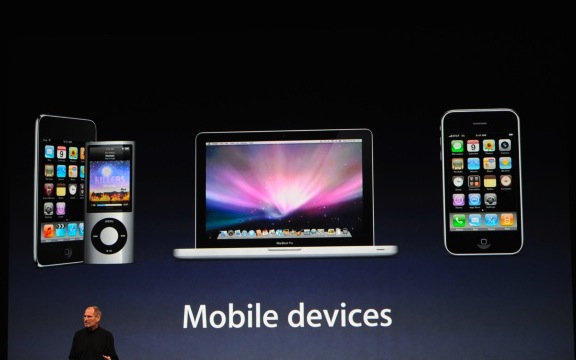 Apple is gearing up for smartphone battle with Nokia at the International Trade Commission, hiring a crack team of patent expert lawyers to argue its case in one of a series of landmark patent cases afflicting the smartphone industry.

Apple and Nokia are both alleging intellectual property violations on the part of the other, with both firms using these as big sticks in an attempt to prevent US imports of competing handsets. The battle is a precursor to similar campaigns between Apple and HTC and Apple and Motorola.

BusinessWeek tells us Apple has been the most-sued technology company since 2008, the year after the iPhone was introduced.

To lead its campaign, Apple has recruited top class lawyers, veterans of campaigns at Microsoft, Intel and Broadcom. The objective? Apple is playing as hard a game as it can in an attempt to stop Android in its tracks.

Apple has hired some of the nation’s top patent lawyers as outside counsel. They include Robert Krupka of Kirkland & Ellis, who negotiated a 2005 settlement in which Apple agreed to pay $100 million to Creative Technology Ltd., maker of the Zen music player; William Lee of WilmerHale in Boston, who successfully represented Broadcom Corp. in its fight against Qualcomm; and Matt Powers of Weil, Gotshal & Manges LLP, who successfully defended the patent on Merck & Co.’s biggest product, the $4.7 billion-a-year asthma drug Singulair.

The conflict between the mobile device companies seems set to intensify in the coming months, though some believe the end result will see a range of cross-licensing patent deals between the firms.