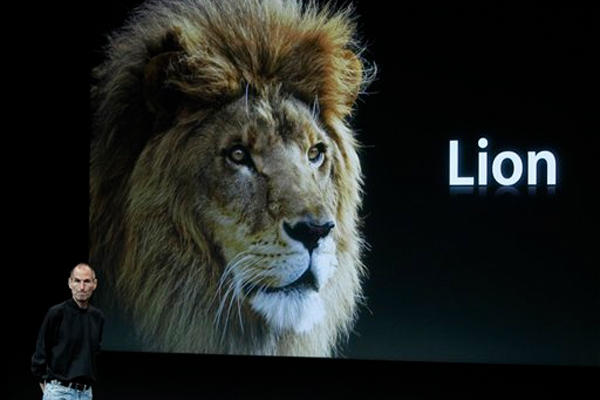 While it has made the promise, Apple has not yet contributed its proprietary Java runtime to Oracle’s Open Source Jva, Open JDK project — though one French developer has already put together the first binary test builds of OpenJDK for Mac OS X.

“We’re working on a continuous build of OpenJDK 1.7 for OS/X (Snow Leopard)” he said.

The software’s based on the BSD port of OpenJDK, the developer says there’s been no code from Apple yet,

“There was some discussions on OpenJDK BSD ports mailing list but I still didn’t see any Apple commitment” concluding with “as with everybody on OS/X community, I’m impatient.”

The impatience may be a little unfair — while Apple has committed to providing developers with its Java runtime code, it only announced the move two weeks ago, when Bertrand Serlet, Apple’s senior vice president of Software Engineering, said: “The best way for our users to always have the most up to date and secure version of Java will be to get it directly from Oracle.”

In future Apple will contribute most of the key components, tools and technology required for a Java SE 7 implementation on Mac OS X, including a 32-bit and 64-bit HotSpot-based Java virtual machine, class libraries, a networking stack and the foundation for a new graphical client.

OpenJDK will make Apple’s Java technology available to open source developers so they can access and contribute to the effort.