LA Times: Apple blurs the lines between business and personal 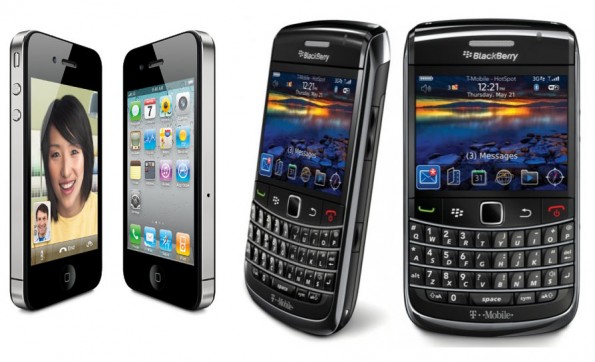 The LA Times posted an interesting story on the iPhone and iPad in business this weekend.  In a nutshell, Apple is winning over many corporate converts because it is good enough as an emailing device but does so much more (sidenote: see here on 23 devices that an iPhone replaces)…

For decades Apple has been the specialist in consumer electronics, with its iPod music player and Macintosh personal computers. It has never been more than a niche player in the corporate market. Lately, though, the Cupertino, Calif., company is putting forth a novel argument: When it comes to smart phones and tablet computers, the distinction between a home and office device is becoming less necessary. “We’re not developing two different lines like many companies do with enterprise versions and consumer versions,” Apple’s chief operating officer, Tim Cook, said in an October conference call with investors. “This is another part of our simplistic approach to things that I think will pay us great dividends, and it’s already starting to do so.”

And an interesting case study on iPads vs. laptops.  This is the walled garden paying off:

Therapists use a custom app to record patients’ vital signs, treatments and other clinical information. Besides tracking a patient’s progress, the company can use the data to determine whether caregivers are working efficiently. And when the therapists go home they’re free to use the device however they like — to play games, send text messages, watch video or listen to music. “With laptops we’d tell people, ‘Don’t take it home, don’t let your kids play with it, don’t download anything to it,’ because as soon as they do it it’s going to break, and they’ll be calling the help desk the next day,” said Dick Escue, the company’s chief information officer. “But now that we’ve adopted Apple, we tell people, ‘Please take it home and put all your music and photos and e-mail on it,'” he said. “And it turns out that as a result they’ll take better care of the device.”

I’m starting to think internet appliances may be a better fit for enterprise than even newbies.  Corporate IT wants as few variables as possible.  The iPad won’t let employees install malicious programs.  This is one major reason it is taking off in business.