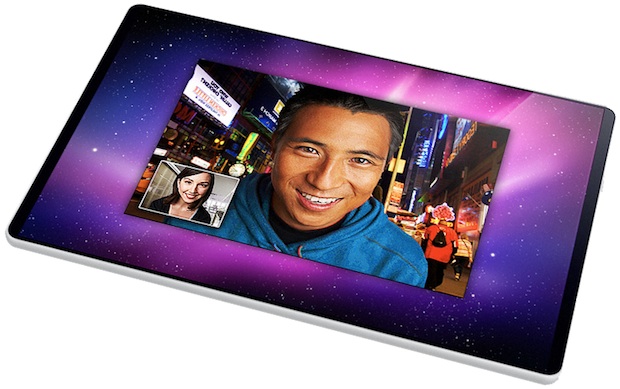 According to an overseas report from Digitimes, Apple’s second generation iPad is set to begin shipping by the end of February 2011- just about 100 days from now.  Apple’s longtime manufacturer, Foxconn, will be taking the lead on iPad 2 production and they will of course be working with multiple component suppliers. Initial shipments will range between 400,000 and 600,000 units.

The sources pointed out that the iPad 2 will ship as soon as the end of February in 2011. Apple originally planned to start mass production in January, but because the device’s firmware is currently still in testing, Apple has been postponing the schedule. Since Foxconn’s new plants in Chengdu are still in pilot production, iPad 2 will be mainly supplied by its Shenzhen plants, while the company’s upstream component partners have all been notified of the shipments schedule.

The report claims that mass production of the iPad 2 was set for January 2011, as previously rumored, but has now been slightly delayed into February as Apple is still testing the iPad 2’s firmware. A slight delay in this iPad 2 firmware could mean that Apple is getting the final kinks out of the software built for the device’s new hardware. New features like the iPad 2’s FaceTime software and the rumored gyroscope support could be to blame.

Apple plans to deplete their inventory of the current generation iPad by the end of March by ordering 1.6-1.8 million iPads for January 2011 with smaller orders for February, the month of the iPad 2.

In a separate report, Digitimes says that Qualcomm will reportedly provide baseband chips for Apple’s upcoming iPhone 5 and iPad 2.