AMO-DEAD, iPad 2 will use LCD 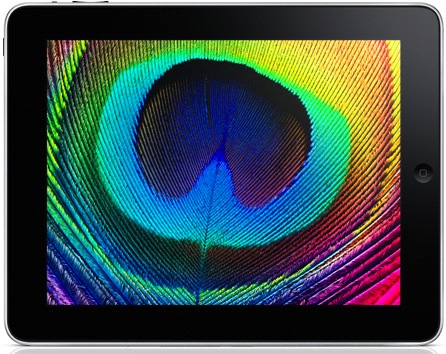 According to Digitimes Apple has ordered the BLUs (back light units) for the upcoming iPad 2. These backlight units will reportedly be used in conjunction with LCD displays built by LG and Chimei Innolux. Apple ordering backlights means the iPad 2 won’t feature an AMOLED display (not that anyone thought they would), as AMOLED’s don’t use backlights. Hopefully Apple figures out a way to slap a Retina Display on the iPad 2’s list of features.