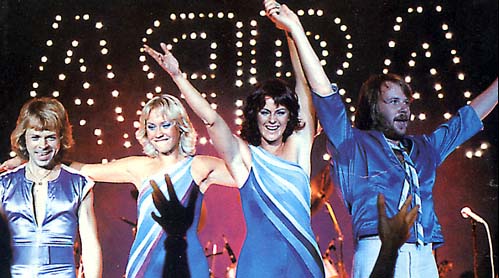 ABBA fans — there’s an app for that. ABBA Singbox is your sing-along a ABBA app for all happy fans of the Swedish four piece. In the style of SingStar and Lips, the app lets you sing along with the songs at two difficulty levels. Amateur, which tests timing, and Pro, which also tests pitch.

Officially sanctioned by the band, you can upload scores to Facebook and to the ABBA site. However, the app ships with just one song (‘Dancing Queen’), but you can get three additional tracks for a fee.