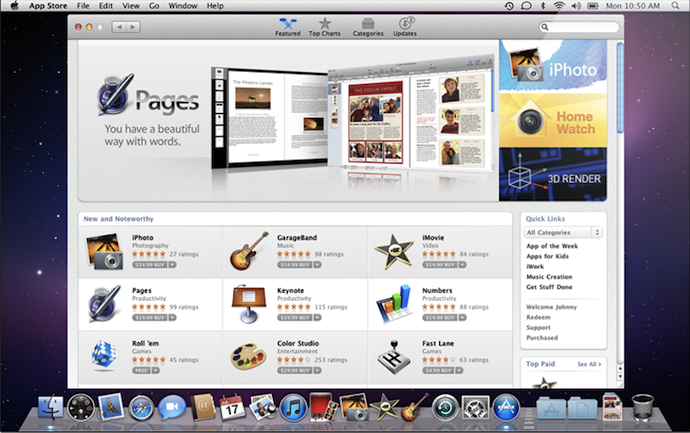 Note: In app purchases are not available for Mac OS X apps.

Game Center will also not make its way to the Mac and this is something we personally felt would be quite cool on the Mac. With all the upcoming and current games and the Mac, Game Center would be an awesome way to get the social expierience going. It could have even integrated with iOS leaderboards, for iOS versions of Mac games.