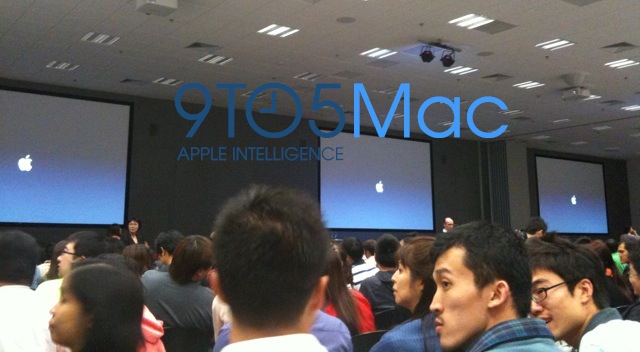 Some folks down at Apple Singapore have informed us that Tim Cook made an appearance yesterday to talk numbers, and Apple’s future. Apple COO Tim Cook held a keynote address at Apple’s Singapore headquarters with much of the staff in attendance.

We’re not sure what exactly went down or the specifics but Apple employees were not allowed to take notes, pictures, or anything along those lines during the keynote. Cook apparently does not visit the Singapore HQ often so who knows what could have actually gone down?