Apple is NOT investing in new Toshiba display plant 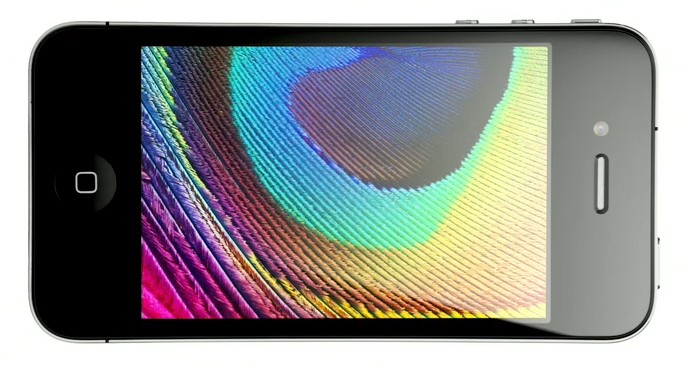 Digitimes reports that Toshiba has denied all rumors that Apple would be investing in their Toshiba Mobile Display subsidiary company. Rumors of Apple’s investment emerged yesterday when Reuters reported Apple and Toshiba would be working on display production together. The report even led to more rumors saying Apple would be adopting the AMOLED screen technology. Until then, AMOLED is still AMO-DEAD and the iPad won’t be getting a 7 inch Retina Display.