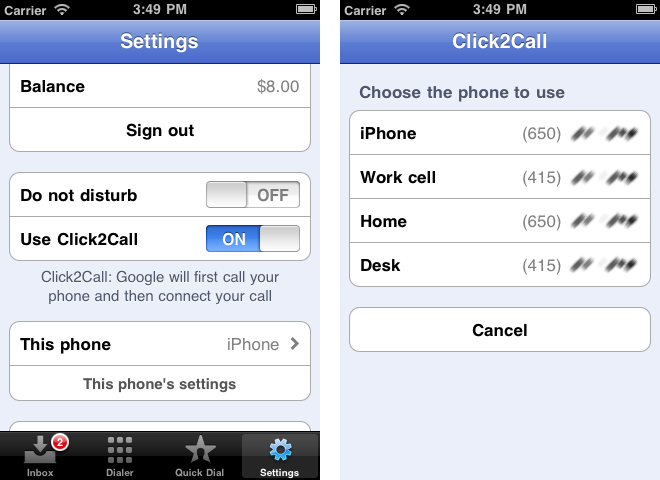 I can’t wait until my iPod touch/Mifi  is my only phone. This is another step in that direction.

Google today announced Google Voice for iPad and iPod touch as well as some significant updates.  No VoIP gateway yet, but you know it is coming. 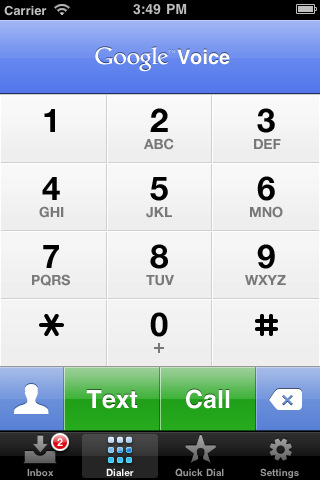 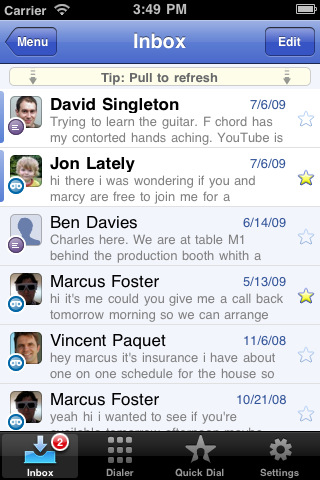 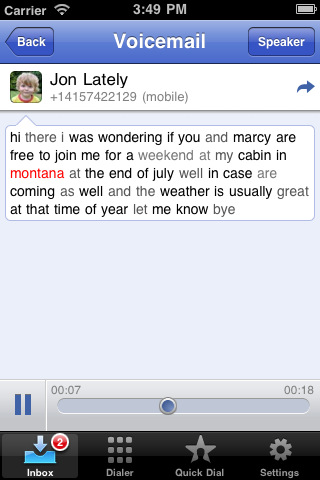 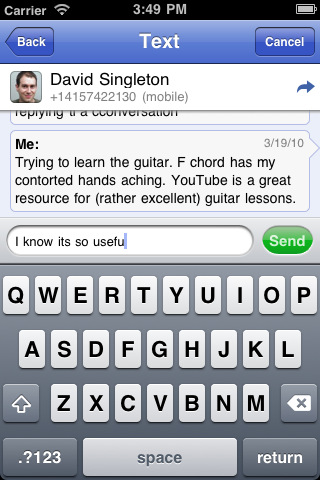 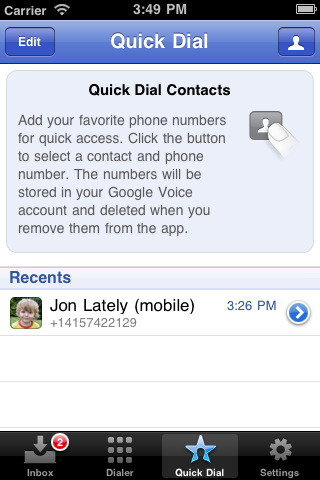