There is some OS X in Apple's NC Data Center 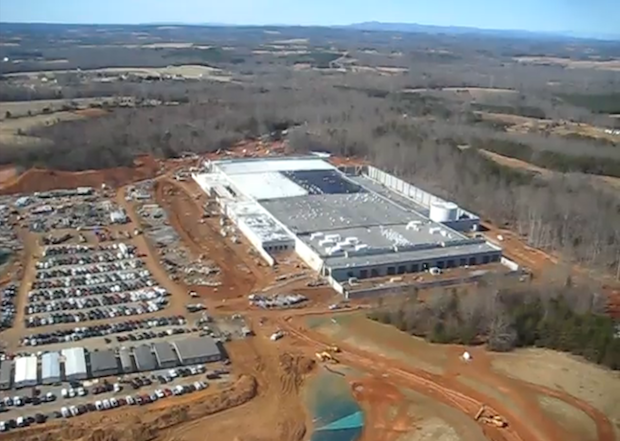 We’ve come across an interesting Apple job listing today noting the different operating systems which power Apple’s North Carolina data center. The most interesting system mentioned is Mac OS X. With Xserves on the way out is Apple really stacking the place up with Mac Pro/Mac Mini server machines?  Not bloody likely!

So the question is: Is Mac OS X running on Macs (old Xserves?) or is it running virtualized on data center hardware? We’d heard some rumblings of such a virtualized Mac OSX running on vSphere a few months ago.  Such a setup would make sense in this situation.