Apple sued over apps that provide personal data to advertisers 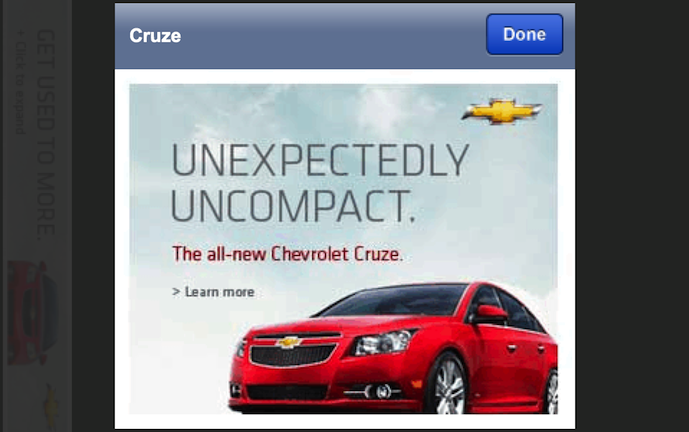 Bloomberg reports that Apple was sued on December 23rd over claims that App Store apps are proving user data to advertisers without consent. The lawsuit claims that Apple’s iOS devices “are encoded with identifying devices that allow advertising networks to track what applications users download, how frequently they’re used and for how long.” The lawsuit also states that user information like age, gender, and political views are being sold to advertisers as well.

The lawsuit not only puts Apple up as a defendant but cites the creators of popular apps like Paper Toss, Pandora, The Weather Channel, and Dictionary.com as defendants too. Apple of course defends themselves stating that they review each App Store app to defend its user’s privacy and will remove and reject any that take users data for malicious or advertising purposes.

The filers of the lawsuit are hoping for their claims to turn into a class-action-lawsuit and say that anyone who has downloaded an App Store app to an iOS device since December 1st 2008 should be eligible for compensation. The App Store opened up on July 11th 2008 so we’re unsure where this December 1st date exactly stems from.