iPhone gets NFC in Japan (via Sticker) 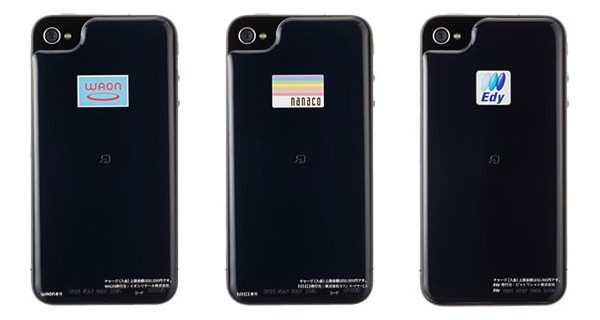 It looks like Japan isn’t going to wait for Apple to put an NFC chip inside the iPhone 4.  Softbank is releasing a set of stickers for its iPhone 4 which will allow the device to perform as a ‘dumb NFC’ terminal.

Japanese carrier Softbank has responded to complaints about the iPhone 4’s NFC deficit — the FeliCa payment system is pretty popular over in the land of sumo, sushi and sun-rising — by introducing a new “seal” for the back of Apple’s latest and greatest. It sticks on, covering almost the entire rear, but is apparently thin enough not to get in the way of using one of Apple’s own Bumpers alongside it. From our reading of the press release, the sticker doesn’t actually communicate with the iPhone, it’s just a dumb NFC card.