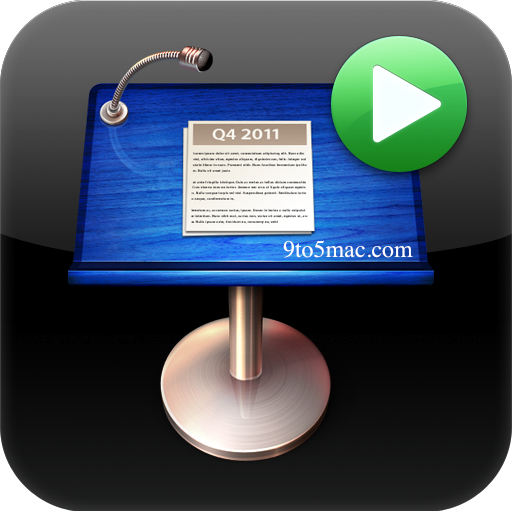 There have been rumors of an iWork ’11 launch happening around the time of the Mac App Store launch and today’s update to the Keynote Remote app just adds fuel the fire. Traditionally, when Apple updates their Keynote app in iWork, they update the icon with the year of the release. Above is a graphic found in Keynote remote’s binary file: it says “2011.” This might be a slight leak on Apple’s part but then again it’s just an icon and Apple could have updated an ’09 product’s graphic to say ’11 just because we’re in 2011 now. Below is Keynote 11’s application icon. 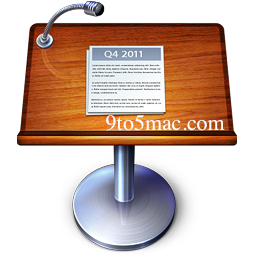