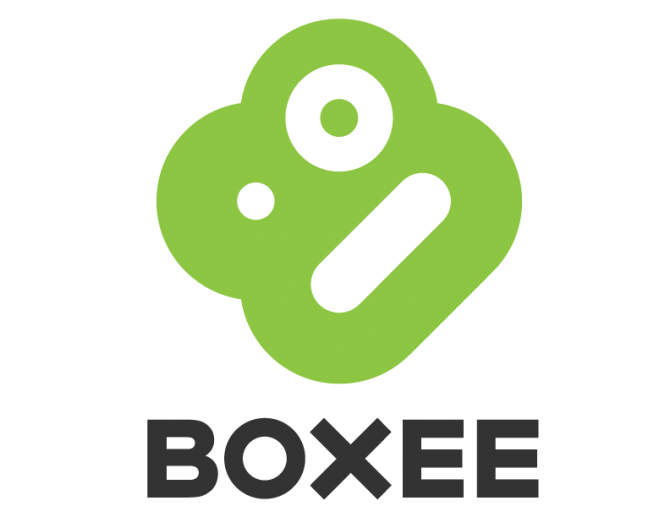 We’re watching a dizzying array of App announcements as new software hits the all-new Mac App Store, but here’s a special something from the team at Boxee, who are showing off their new Boxee iPad App at CES.

Here’s what Boxee (who today announced a new deal to offer video from CBS via their devices) had to say on the new app:

“While not ready to launch, we’re giving people at CES a sneak peek at Boxee for the iPad this week.  The free app will enable you to access videos from your Watch Later list as well as from your Feed (stuff shared from Facebook / Twitter), and staying true to Boxee roots will also enables you to stream videos directly to the iPad from your Mac/PC (without requiring you to sync).

And if you get tired of that small screen, it only takes one click to send that video to your D-Link/Iomega/ViewSonic Boxee device.  Very nice.”

While we wait on the Apple TV as a TV, Viewsonic is releasing their first “connected” TV running Boxee’s software platform.