CES: Verizon says nothing about iPhones 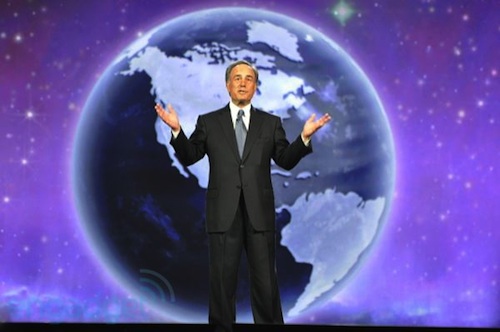 Verizon CEO Ivan Seidenberg didn’t use his keynote address today at CES 2011 to announce the iPhone is on its way to his network, despite AT&T slashing iPhone 3GS prices and certain reports claiming Apple retail staff have been told to forget about vacation time — though that latter shocker won’t be until February/March. Wonder what’s coming?

There had been some expectation Verizon might announce an embrace of the iPhone. It didn’t. Though these hopes did help keep Apple’s shadow looming over this year’s CES.

Verizon’s boss did spend time chattering about Verizon’s LTE and FiOS networks, and hosted execs from Microsoft and Google, when he demonstrated some Android devices, including some of those 100 promised tablets.