No, you can't update previously-installed software via the App Store 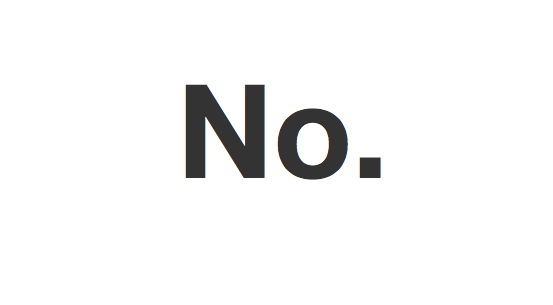 Consider this a general tip: The Mac App Store won’t update third-party applications that you’ve bought elsewhere, despite recognising that they are installed.

It will tell you if software you acquire through the store is updated, but existing installs from outside the store won’t be noted in this way.

“The Mac App Store may show software bought from us previously as ‘Installed’ even though they’re two different licenses,” said Pixelmator developer Cable Sasser as reported by Mac User. “You will not get Mac App Store auto-updates unless you purchase from the Mac App Store.”

The solution? Pixelmator will give the next version of its software out for free, in order to bring all customers in line with the Mac App Store system and future easy upgrades, as there isn’t a way to transition Mac Apps to the App Store for free yet.

BareBones Software had to remove features from BBEdit and TextWranger in order to comply with App Store rules — meaning apps sold via the store are different builds than those sold externally — this likely explains the update problem.

For the present the answer to the question: “If I bought your App already can I update it through the Mac App Store?” is encapsulated in the graphic above and also from this website.