Verizon iPhone to hit stores around the end of January? (updated) 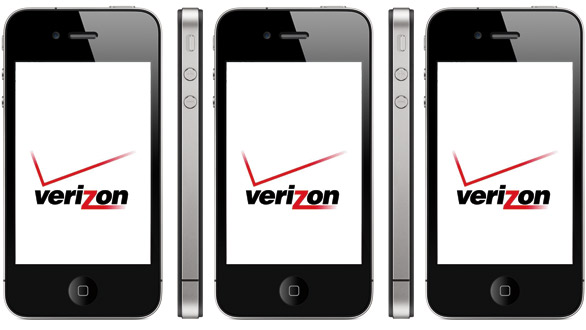 The Wall Street Journal reports that their “person familiar with the matter” says the Verizon iPhone will go on sale “around the end of January.” This could mean late January or could also mean early February. An early February launch would corroborate with reports claiming Apple has a vacation block around February 3rd. The Verizon iPhone is expected to debut this Tuesday, January 11th at a Verizon event in New York.

There is no confirmation as to new new features in the Verizon version of the iPhone and if this will device will simply be a CMDA iPhone 4 with the same design and features as the current GSM model. Purported drawings of the next-generation or Verizon iPhone4 recently emerged out of Foxconn in addition to clear photos and a video of purported future iPhone internal parts and antenna bands. Apple had YouTube remove said video of the future iPhone internals and antenna leading to increased speculation about their validity.

Update: Reuters confirms with their source that the Verizon iPhone will be announced on Tuesday. They also say it will go on sale in a “few weeks.”