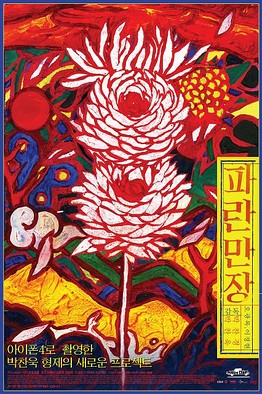 Park Chan-wook is one of South Korea’s best directors, and he’s generated a huge story with the revalation that his latest short film was shot entirely on an iPhone 4.

“From hunting for a film location, shooting auditions, to doing a documentary on the filming process, everything was shot with the iPhone 4,” Mr. Park said after the screening. “We went through all the same film-making processes except that the camera was small.”

The move tells the story of a fisherman who finds a body in the water, his panic, and the preceeding story of the dead person’s life and death.

The film was made with partial financial help from iPhone carrier, KT Corp., which has sold 1.84 million iPhones in South Korea since November 2009. Last October, KT sponsored a film festival with 12 short movies also made with the iPhone 4.