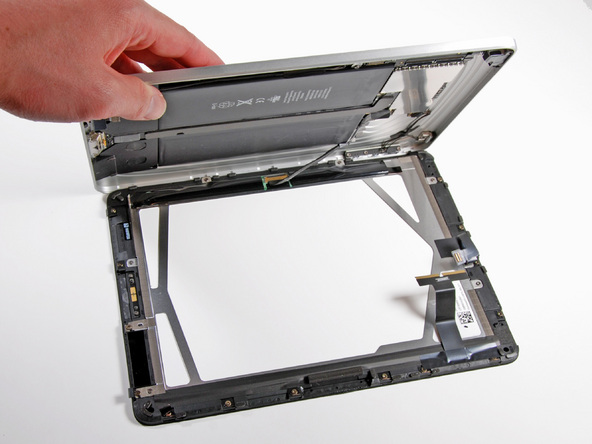 Have no doubt, for any supplier lucky enough to achieve it, landing a component supply order within the Apple product value chain is big, big business — now Apple’s iPad and iPhone screen supplier, Wintek, is making a $13 million investment in new land to build new touch panel production facilities.

Wintek has purchased new land around its Taichung Huanzhong plant for an expansion focused on touch panels. The new land surrounds its existing touch panel plant — and Wintek hopes to add 2.5 million medium-size touch panels per month in the second half of 2011.

That’s lucky as Apple preps iPad 2.0…as with a capacity of three million units from its Dongguan plant in China and the expanding capacity at the Taichung plants, “Wintek’s monthly medium-size touch panel capacity is expected to reach 5.5 million units at the end of 2011,” reports Digitimes.

Wintek intends on bringing its new production facilities online by June 2011. However, the rapid deployment and recent moves to increase supply all tie-in with the expected iPad 2.0 launch in April, following an earlier introduction.

The moves toward introduction of the iPad 2.0 comes shortly after a series of 100 pre-doomed tablet-type devices stole a few glances at giant tech show, CES, last week.

Apple’s new iPad is expected to be slimmer and lighter than before, to host a faster processor, more memory and to field a higher-res (not Retina Display) screen. It will also boast video conferencing, FaceTime support and be available in CDMA flavors, potentially with the addition of CDMA support to the existing Wi-Fi and Wi-Fi and 3G models.