Leaks confirm CDMA iPhone for China and beyond 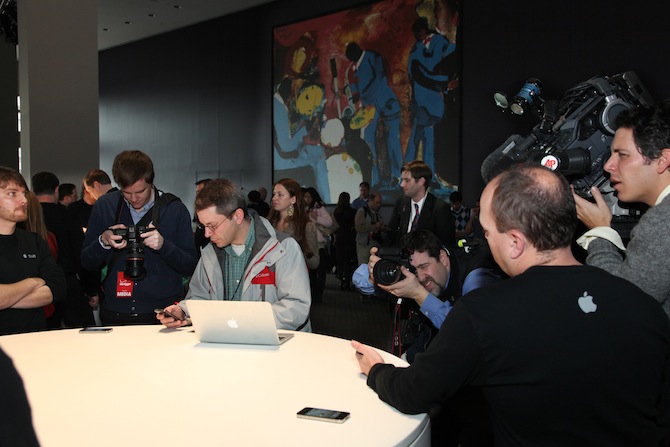 As expected, Apple intends making a version of its CDMA iPhone available for sale in Japan, South Korea, China, India and other countries, leaks from within its supply chain have confirmed. Apple also expects to sell several million of these new devices in the first quarter 2011.

Apple component suppliers are joyous at the news, with assembly partners Foxconn and Pagatron expecting to make millions as a result. Meanwhile, Apple has moved to use new technologies, such as the CDMA radio, for the iPhone.

“The sources pointed out that Apple has been adjusting its shipment forecast for the CDMA iPhone and has currently set volumes at about seven million units for the first quarter of 2011,” the report informs.