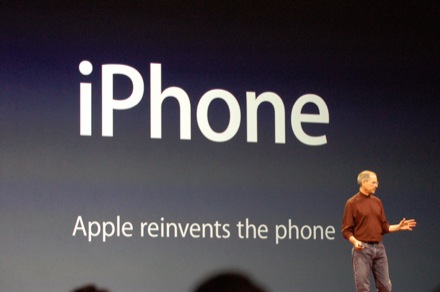 Even as it prerpares for an imminent introduction of the iPad 2.0, Apple has begun sourcing components for iPhone 5, choosing Qualcomm for the baseband chip and a faster ARM chip for the processor.

The report also claims Apple intends adopting a variant of ARM’s A8 processor, suggesting the company may continues using a version of its existing chip, rather than migrating to the A9 processor.

The existing A8-based Apple A4 chip is a single 1GHz processsor, with memory and graphics chips sandwiched inside the same die as the processor itself. However, Apple has been expected to move to a multi-core chip next year.

Qualcomm sources FC-CSP substrates from Kinsus and South Korea’s Semco, the report said, adding that Kinsus could account for 30-40% of the iPhone 5 orders. Orders are likely to land toward the end of the current quarter, reports claim, as the iPhone 5 seems scheduled to land in Q2.

There’s potentially more in this report, here’s the original and here’s the translation.