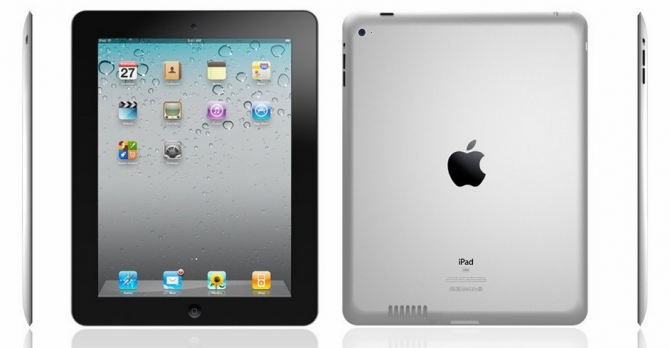 Engadget claims they have just outed what we will be seeing next from Apple’s iOS device lineup. First, the next iPad. Supposedly the new iPad is on track for an April launch (not the very early 2011 launch that “insiders” claimed) and will include dual cameras (no surprise), a “super high-resolution” display, a dedicated SD card slot (that’s not a speaker), and a dual GSM/CDMA chip made by Qualcomm.

Next, the iPhone 5. Engadget claims the next-generation iPhone will be a “completely re-designed handset,” which is surprising seeing that Apple made some fairly-major design changes with the iPhone 4. The iPhone 5 will supposedly feature Apple’s new CPU, A5. The dual GSM/CDMA cellular/data chip from Qualcomm will reportedly also make it’s way to the iPhone 5. The report also notes that LTE-compatiblity won’t make the cut for Apple’s 2011 iOS device lineup.

Engadget also throws in one more hobby… Apple is reportedly already at work on the successor to the recently-redesigned Apple TV. The new Apple TV is said to include the speedy A5 chip from the iPhone 5 and that the chip is powerful enough to bring 1080P video to Apple’s set-top-box. The report says “the CPU is said to be blazingly fast, cranking out 1080p video ‘like running water.'” Also, Engadget has a pretty solid track record with their Apple scoops.