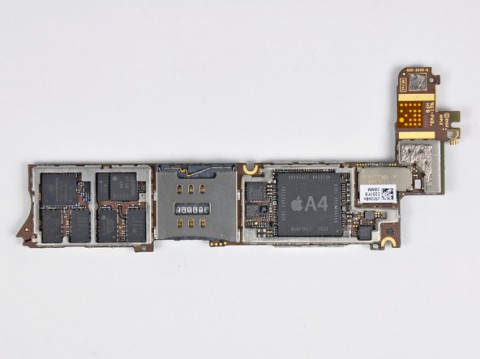 Apple remains on course for a slew of new product introductions this year, and as investors slowly regain confidence in the firm (stock is rising on the Frankfurt exchange at this time), new iPhone contract manufacturer, Pegatron, has raised its order book to cater for an anticipated 12-15 million CDMA iPhones this year.

Pegatron recently joined the Apple supply chain to create CDMA models of iPhone for sale via CDMA carriers worldwide. Formerly part of Asustek, Pagatron had originally only expected to shift 10 million CDMA iPhone this year, but has now raised its internal forecast on strength of what appears to be strong demand.

It has previously been thought that Pegatron has been building CDMA iPhones for international markets, but this may not after all be the case.

Pegatron’s estimates may also reflect a full order book for the next-generation iPhone, expected to debut in early summer.