Steve Jobs to stay on Disney's board despite medical leave – report 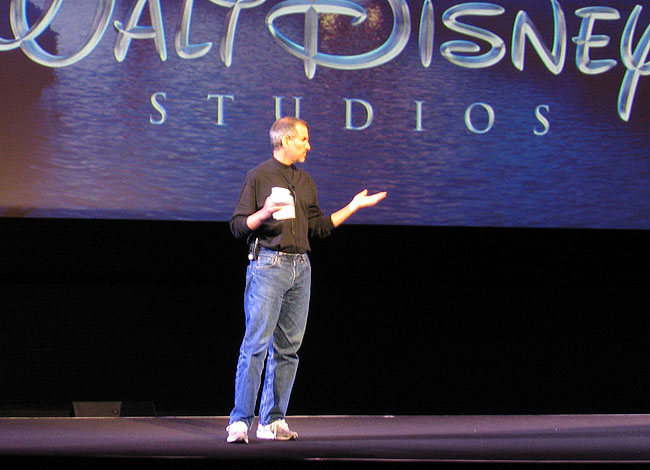 Dow Jones reports that although Apple CEO Steve Jobs has taken a medical leave of absence from Apple, he will be staying on Disney’s board for the time being. Jobs is still Apple’s CEO, even though Tim Cook is leading day-to-day operations, so he will be staying on Apple’s board as well. Jobs owns currently owns 7% of the Disney company and became the largest share holder when Disney acquired his Pixar in 2006.