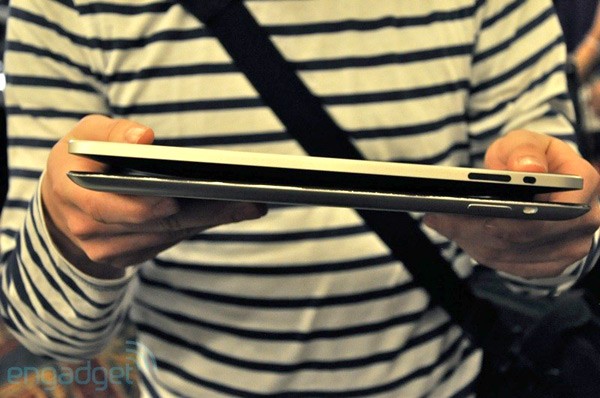 Although Apple was rumored to launch the iPad in February or March, a new report from Digitimes claims Apple’s next-gen tablet will hit the mass shipment stage in April of this year. In addition, Apple has upped their amount of PCB suppliers from three to seven adding Compeq Manufacturing, Gold Circuit Electronics (GCE), Meiko and Nan Ya PCB to the mix.