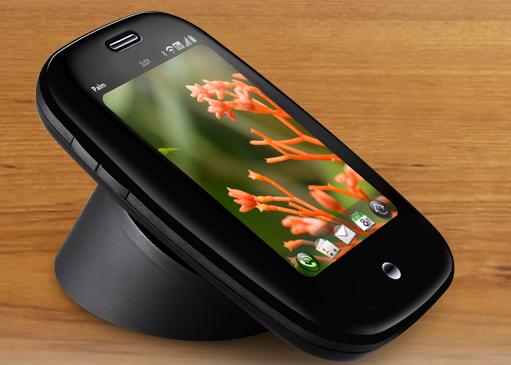 HP’s Touchstone wireless charging technology as shown with the Pre

The Wall Street Journal follows up on their earlier report about the iPhone 5, once again calling for a thinner and lighter device with an 8 megapixel camera – but with a design akin to the iPhone 4. Tonight’s new report claims that Apple is already at working on a major iPhone revamp for the product’s sixth iteration. The phone, which will launch sometime in 2012, is said to include a “new way of charging the phone.”

This “new way of charging” jogs our memory of a report from This is my next, who claimed that Apple is already at work on complete iPhone revamp. That report pegged a thinner device with a 3.7 inch Retina Display, a gesture-based home button, and “cable-free juicing.” Perhaps this new way of charging is HP webOS-esque cable-free charging. Perhaps this also means that the other innovations discussed by This is my next will appear in the sixth-generation iPhone.

In addition, the WSJ is reiterating earlier claims by many and says that Apple is still working on a lower-priced iPhone with an edge-to-edge display. On a final note, contradicting Bloomberg’s claim that the iPhone 5 was delayed until September because iOS 5 was not ready, the new WSJ report says that the iPhone 5 is launching in late September because the hardware was simply not ready for a summer launch.

A person briefed on Apple’s product plans said the company initially planned to launch its next iPhone this summer as it usually does, but the device wasn’t ready in time.

The fifth-generation iPhone is also expected to feature the dual-core A5 processor found in the iPad 2 and a new Qualcomm-built cellular chip that can connect to both GSM and CDMA networks across the globe.