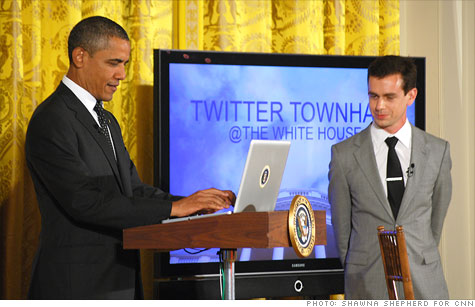 Besides using a Mac, President Obama shared his praise for Apple, but mentioned that he would love to see device parts manufactured in the United States.