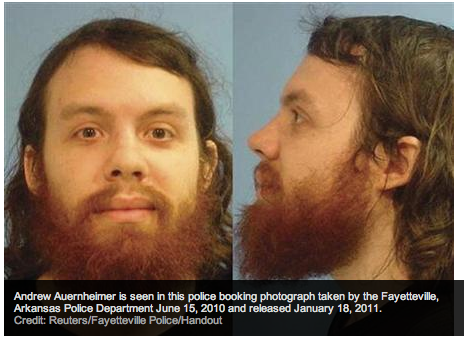 Reuters is reporting that the second hacker has been indicted in the case of personal data being copied from AT&T iPad infrastructure. Earlier this year, the two hackers breached AT&T’s servers and received 120,000 iPad users’ personal data.  They then reported that data to a media outlet who embarrassed AT&T.  Two weeks ago, the first hacker, Daniel Spitler, plead guilty last week and could wind up testifying against his accomplice to reduce his sentence.

The hacker indicted today, Andrew Auernheimer, is being charged with one count of conspiracy to gain unauthorized access to computers and one count of identity theft.

Andrew Auernheimer was charged by a Newark, New Jersey grand jury with one count of conspiracy to gain unauthorized access to computers and one count of identity theft, the office of U.S. Attorney Paul Fishman in New Jersey said.

Auernheimer is free on bail, while his partner Spitler is waiting sentencing September 28th. Spitler could face 12 to 18 months in prison.