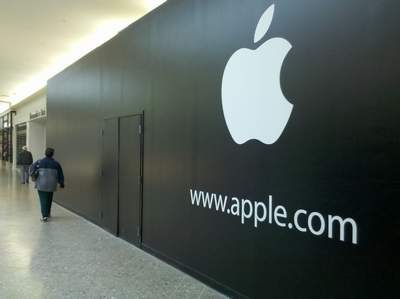 We’ve heard from a few overseas sources that Apple Retail stores are planning ‘overnights’ on July 13th.  Overnights are generally where Apple refreshes store displays and trains up management on new products.  Sometimes it is big stuff and sometimes it is insignificant (at least to us).

July 13th, however, lines up with our Lion release date pretty nicely.  We’re expecting the Lion release obviously, and also some new MacBook Airs which may or may not have faster storage (but not this fast), a Sandy Bridge CPU, HD Facetime cam and Thunderbolts coming out the side.

We’ve heard some stories of backlit keyboards, 3Gs, a black option and the mythical 15-inch MacBook Air HD but they seem unlikely at this point.

Along with the Airs, there have been shortages of the White MacBooks, Mac Minis and (perhaps redesigned) Pros  — everything that doesn’t currently have Thunderbolt — so those could also see updates.  If not on the 14th, then perhaps shortly after.

In fact, MacBook Pros and iMacs with Snow Leopard pre-installed have also seen some hiccups in inventory globally so we’re thinking Apple is going to re-package those items for Lion at some point in the next few months.  Probably sooner rather than later.

Just one question?  Anyone camping out?